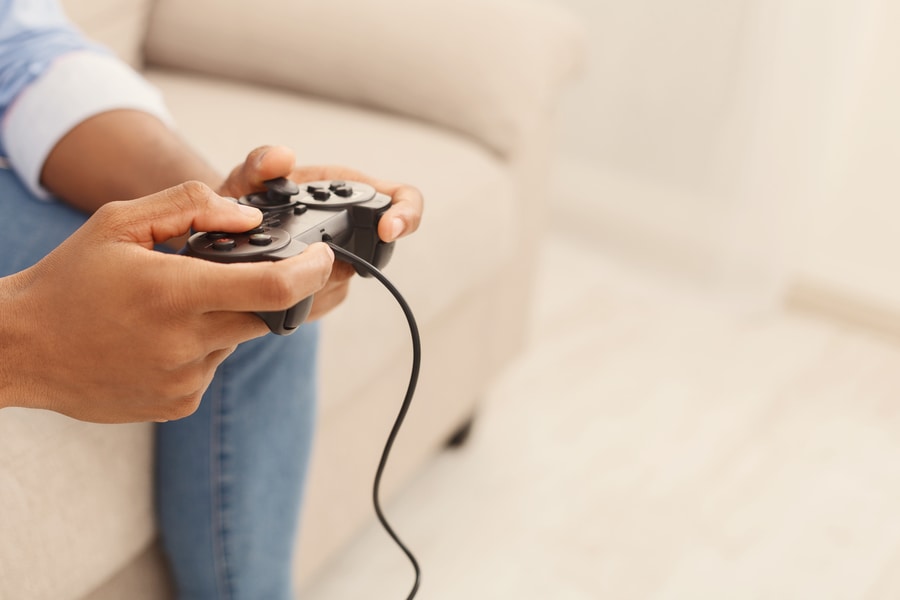 It is not uncommon to wonder if a behavior we are engaging in or witnessing is a habit or an addiction. This question can become particularly complicated when the behavior does not involve substance use. In a society where technology usage is increasing across all ages, questions and concerns about internet addiction have grown quickly. While internet use is often a typical aspect of ministerial responsibilities and can be important for evangelizing, it can also be harmful when used in compulsive ways. Understanding what addiction looks like for substances and activities, such as internet usage, is necessary for knowing when therapeutic interventions may be needed.

Many people engage in regular behaviors that they may consider habitual. A habit can be defined as “a behavior pattern acquired by frequent repetition that shows itself in regularity or increased facility of performance” (Merriam-Webster).

With this definition, a routine morning jog would be considered a habit since the behavior would be repetitive and with time, an individual would likely experience greater ease while jogging than they did initially. Habits can be helpful and even beneficial; for example, exercise keeps us physically healthy and reduces stress. However, habits can also include behaviors that are negative and could lead to addiction if not changed.

Addictive behaviors can be defined as “repeated involvement with a substance or activity, despite the substantial harm it causes, because that involvement is/was pleasurable and/or valuable” (mentalhelp.net).

According to American Addiction Centers, Inc., this definition can be broken down into four parts. The first part highlights the inclusion of both substances and activities. Substance addiction can include any substance consumed in the body, such as illicit drugs, abuse of prescription medications, or nicotine. Addictive activities can include behaviors such as gambling, over-spending, internet use (pornography, video gaming, social media), sexual behaviors, and overeating.

The second part refers to the “substantial harm” that is a key factor in diagnosing addictions. Substantial harm would be any negative consequence that impacts the person and/or others in her/his lives. An example of substantial harm via an activity would be repeatedly choosing to watch pornography instead of engaging in intimate, in-person connections. Many people are unaware that their behavior is causing harm, though others may be able to identify the negative consequences of their actions.

The third important part of this definition of addiction is the emphasis on “repeated behavior despite substantial harm.” This phrasing means that the individual with an addiction will repeatedly engage in the addictive behavior even after frequently experiencing negative consequences. For example, if someone is repeatedly reprimanded at work for being tardy due to late night social media use, yet she continues the behavior to the point of losing her job, then the behavior has likely reached an addictive level.

The final part of the definition focuses on the addictive behavior being “pleasurable or valuable.” For example, an internet addiction might have value because it serves as a distraction from more stressful aspects of the work day or may provide pleasurable interactions with others.

It is helpful to recognize when a habit is moving toward an addiction. Below is list of warning signs:

When and Where to Seek Help

If an individual is displaying a number of the warning signs, this is an indication that additional support is likely needed to help the individual better manage the behavior and restore more balance to their lives. Individual or group therapy and Twelve-Step meetings have all been found to be helpful and effective for treating addiction and promoting greater emotional wellness. If an individual is not sure if their behavior would be considered problematic or addictive, an assessment by a licensed mental health professional can help to clarify whether there is an issue that could benefit from therapeutic support. The earlier a problematic behavior or habit is addressed, the less likely it is to progress into a more severe addiction.