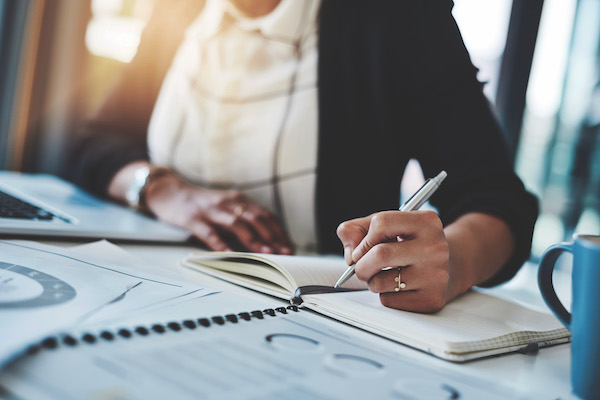 The prospect of change can often evoke strong responses varying from apprehension to excitement. Even when the change is positive, the transition experience can be overwhelming. How do we keep ourselves on track with change? How do we stay positive and focused to achieve our desired outcomes?

Kaizen is an approach to change that invites us to make small steps for continuous improvement. In his book, One Small Step Can Change Your Life, clinical psychologist Robert Maurer traces the concept from its origins in American industries as they became more efficient to supply the allies in World War II. The approach was then implemented in post-war industrial Japan, where the name kaizen originated. As a mental health professional, Maurer applies similar principles to help clients make a series of small, gradual adjustments to problematic behavior rather than attempting a major behavioral change in a short period of time.

This method allows us to bypass the part of the brain called the amygdala, which controls the fight-or-flight response. The amygdala registers new experiences or unfamiliar behavior patterns as potentially dangerous. Making a dramatic change in behavior often triggers a fear response that shuts down the cortex, the thinking part of the brain, and mobilizes resistance.

To dispel fear and inspire creativity, ask questions that address one aspect of the issue. Those daunted by career decisions for example, might ask others, “What is one thing that you enjoy about your job?” The responses they receive can help them identify positive factors to look for in a new job.

A person trying to eat healthier portions might try initially just leaving one bite of food on their plate at each meal. This subtle change would not mobilize the amygdala’s defenses. Little by little the brain gets the message that eating less causes no negative effects, and so portions can gradually be decreased without prompting a backlash.

Another strategy is to think about developing new skills and habits that pertain to the concern. Research has shown that practicing a task mentally, using all one’s senses, activates the same brain activity as actually doing the task.

Set a small goal at the beginning of each week to keep yourself on track. Reflect on the challenge or problem you wish to address and then create a behavioral goal that is specific, measurable, and achievable within the week. For example, you may have a long-term goal to walk two additional hours per week. A short-term goal then might be to increase your walking by 30 minutes per week. This could be accomplished by walking just five minutes more Monday through Saturday.

At the end of the week, review your goal and gauge to what degree you completed it and what you learned in the process. Ask yourself what obstacles you encountered and what additional resources you might need to be successful. Family members, friends, or work colleagues may be good resources to turn to when facing a challenge. If you ask them for support, you may just find that they are facing the same struggle and that you can encourage each other in making gradual small changes to create long-lasting change.